Fondly recognised as “the race that stops a nation”, the Melbourne Cup is the richest handicap race in the world and known as Australia’s most distinguished thoroughbred horse race. Due to its popularity, it attracts many participants from HongKong, Japan, Ireland, England, France, Germany and the United Arab Emirates.

The Melbourne Cup is one of the races in the 4-day spring carnival within the “Cup Week”. It is an annual event that happens every first Tuesday of November and is declared a public holiday in the state of Victoria. Aside from the series of race, people also look forward to being part of “Fashions on the Field” which is Australia’s largest and most prestigious outdoor fashion event with big prizes up for grabs.

And if you’re new to the Melbourne Cup fever, you should read more about these 10 fun facts that you might not know about one of the biggest horse racing events in the world.

This year, the annual Melbourne Cup will be held on Tuesday, November 5 at the Flemington Racecourse. On the day itself, 24 horses will line-up to the final field in the barriers hoping to cross the 3200m race around the racetrack.

Numerous punting websites and even journalists continuously write about the horseracing event. Everyone in Victoria is involved in the event, especially the local restaurants and pubs. Hospitality businesses will surely boom from all the visitors coming to Melbourne to witness the Cup day and three more days of the carnival.

This year, it will be the 158th running of the race since its origins back in 1861. And just like in the previous years, the crowd is expected to reach more than 100,000 people. It will also be televised to an audience of around 650 million around the world.

Expected to last for approximately three and a half minutes, the Melbourne Cup is the ultimate test of strength, speed and endurance.

Get more detailed information about the Melbourne Cup and be a part of Australia’s most anticipated event that combines sports, entertainment, fashion and food – all in just four days! 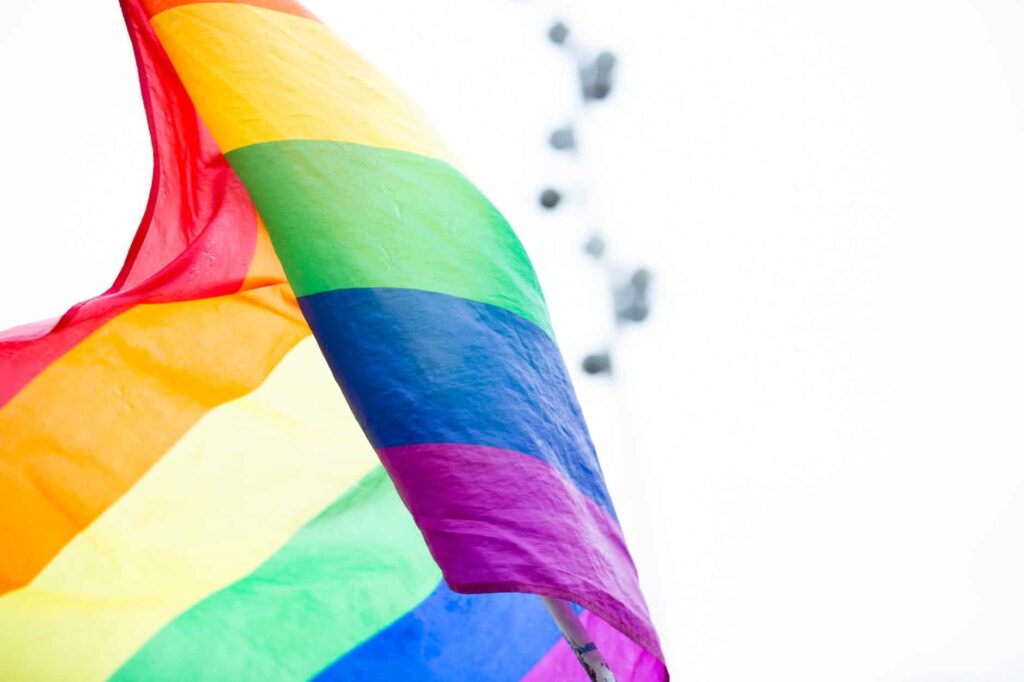 Dear valued clients, colleagues, and partners, 2019 is the year of great leaps for us: Dynamic…