Have you ever heard of the word “Filipinisms”? Sounds bizarre, right? The truth is even if you’re unfamiliar with the term, chances are, you have already used a few phrases that you never reckoned to be wrong.

Filipinisms is a ‘coined terminology’ for loosely translated English phrases that are used by most Filipinos. It could be used during an informal conversation but with business-related communication, it can cause unanticipated misunderstandings.

Most Filipinos are quite proficient in English since it has become a prerequisite in both work and school. It is used in almost every day, and in different situations. Thus, resulting in most Filipinos to be accustomed to the language. However, a few grammatical errors here and there cannot be avoided no matter how professional it sounds.

To further get familiar with the phrase, here are a few Filipinisms and its correct usage: These are only a few of the most common phrases that don’t sound all wrong until it was looked closely by a grammar nazi.

Unusually, Filipinos have their own way of adding a personal touch to every language. And if there’s American and British English, the Philippines has also the Philippine English. These terms are commonly used in casual conversations and have become a huge part of the country’s English-speaking habit. It is not entirely unrepairable because habits can be changed over time.

In business-related matters, these Filipinisms is intolerable because it can cause miscommunication, especially with foreign clients. It is also some native English speaker’s pet peeve as they sometimes find it hard to understand the message being conveyed.

What could be a better way to improve your English-speaking skills than to keep on practising? Enhancing your language skills would help you in many areas, most especially because English is a universal tongue. Mastering it might be a little far-fetched but frequent usage of the perfect grammar and pronunciation could get you a long way.

Regular reading and watching English movies are also some effective tips to further develop your vocabulary. Sometimes, exposing yourself to anything that might help strengthen your English skills is effective.

Fields that require a proper command in English

Most jobs nowadays, regardless if it is a voice account or not, requires good English-speaking skills. The offshore staffing industry in the Philippines expects the outsourced customer support agents to be fluent in English. It is both a requisite and an emphasis on the nature of their job.

Filipinisms can be used in a few situations excluding the formal or business-related ones. However, continuously using it in daily conversations can cause too much familiarity that might not be modified. So, this loosely translated English phrases called “Filipinisms” should be recognised and corrected earlier. 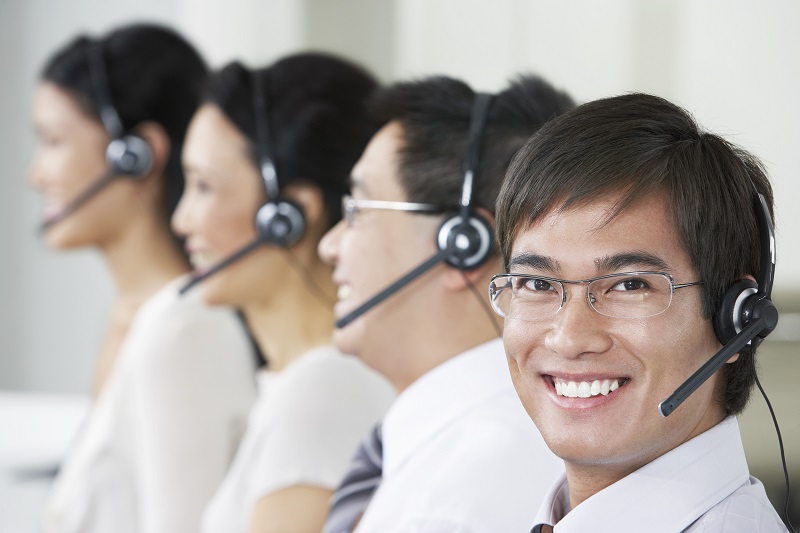 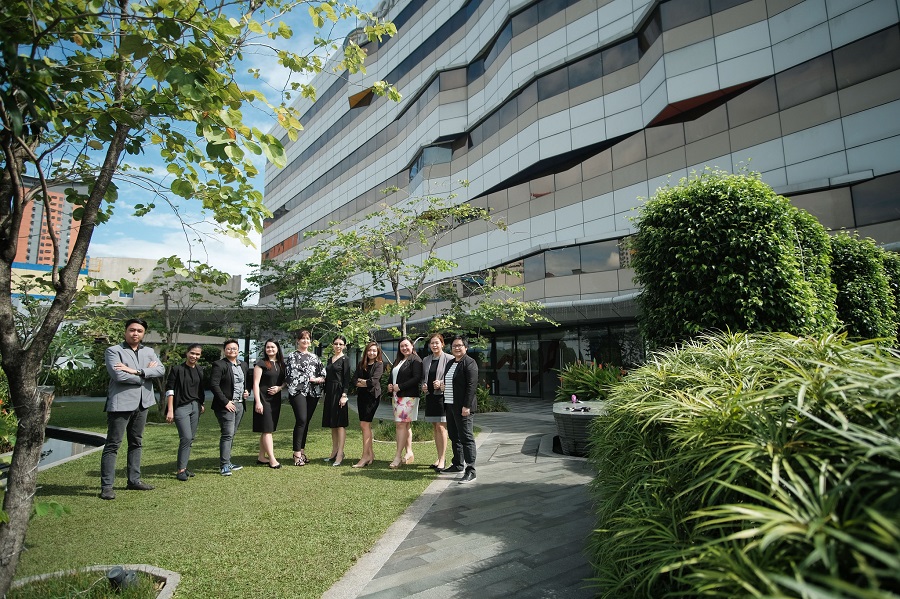